Created in 2008, Eterus Capital is a Slovak private equity fund targeting small and medium-sized companies with growth potential, which have successfully proved their business concept.

Based in Slovakia, eyerim is the CEE leader in eyewear e-commerce, including all major brands.

Oaklins’ team in Slovakia advised Eterus Capital in this transaction. 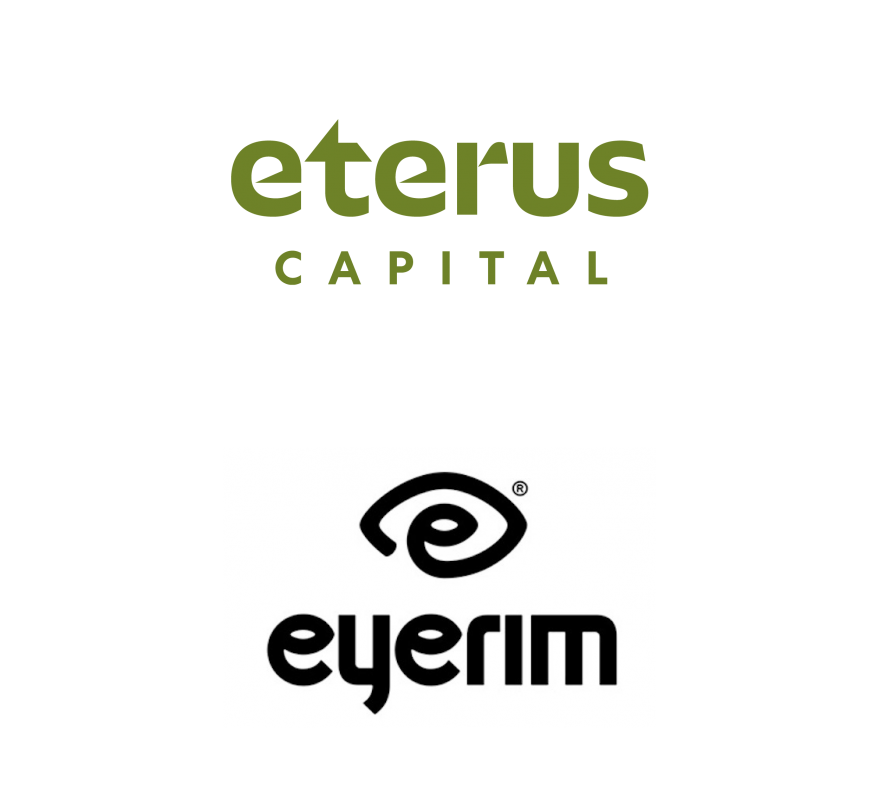