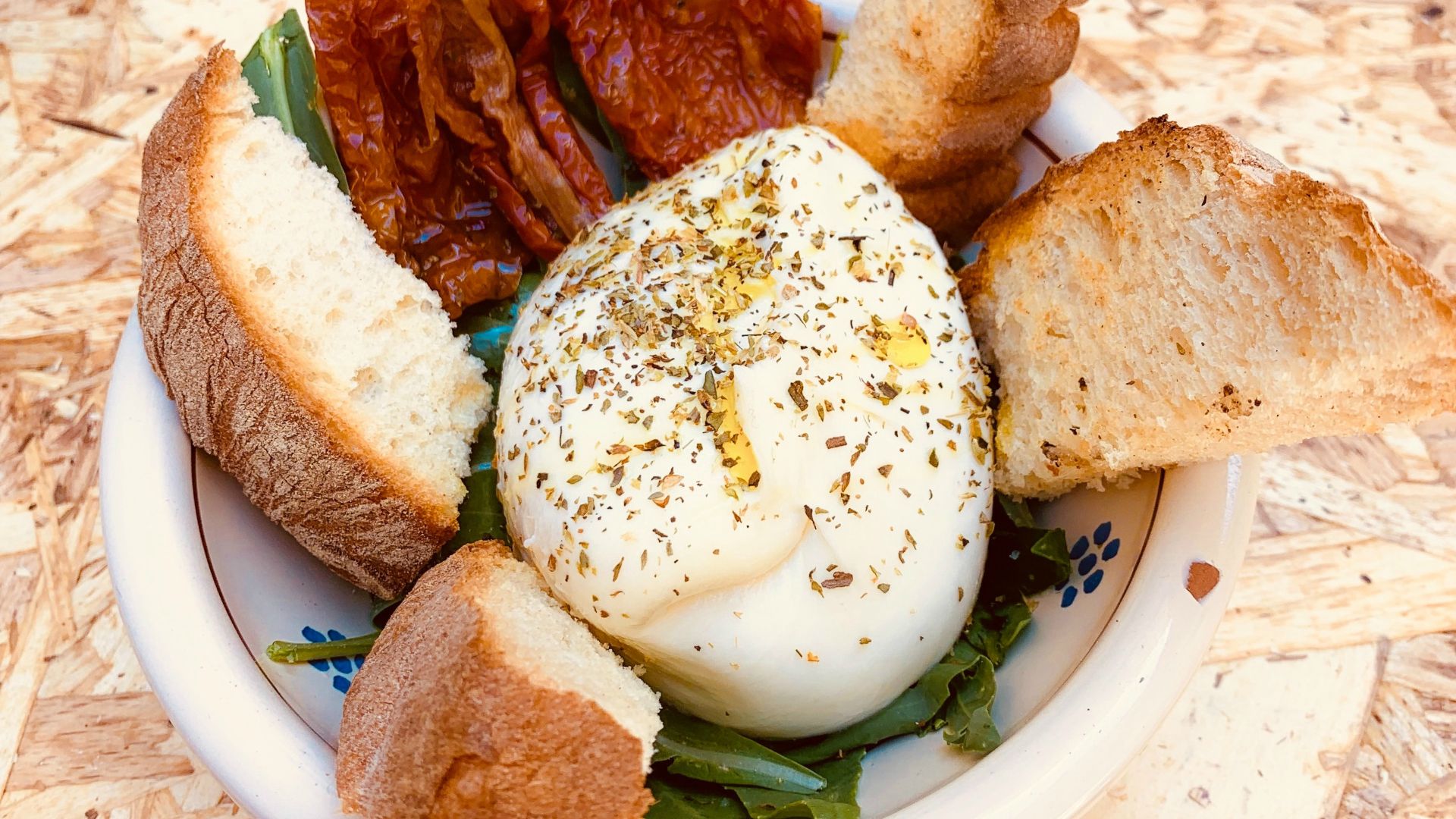 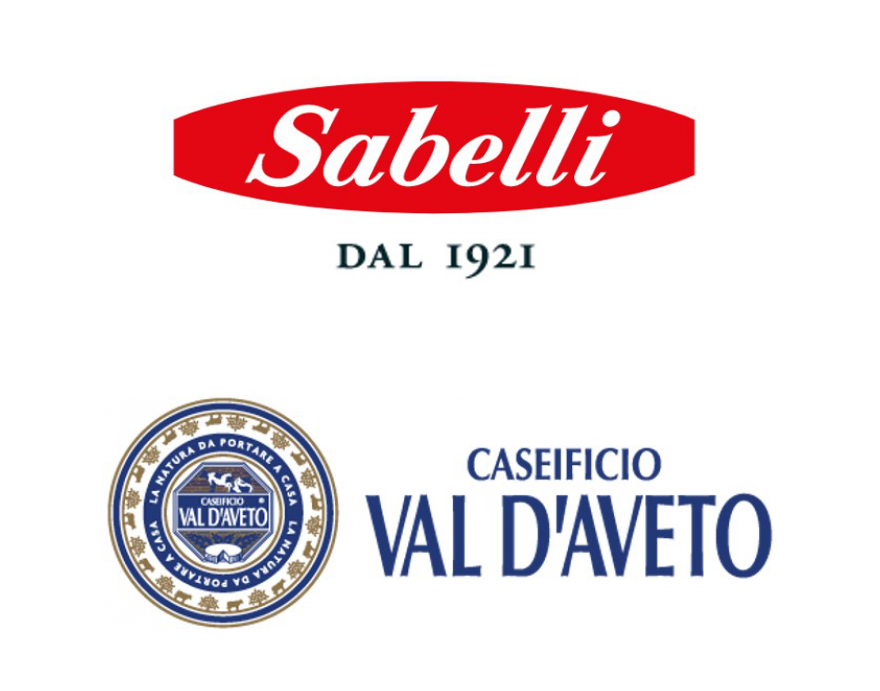 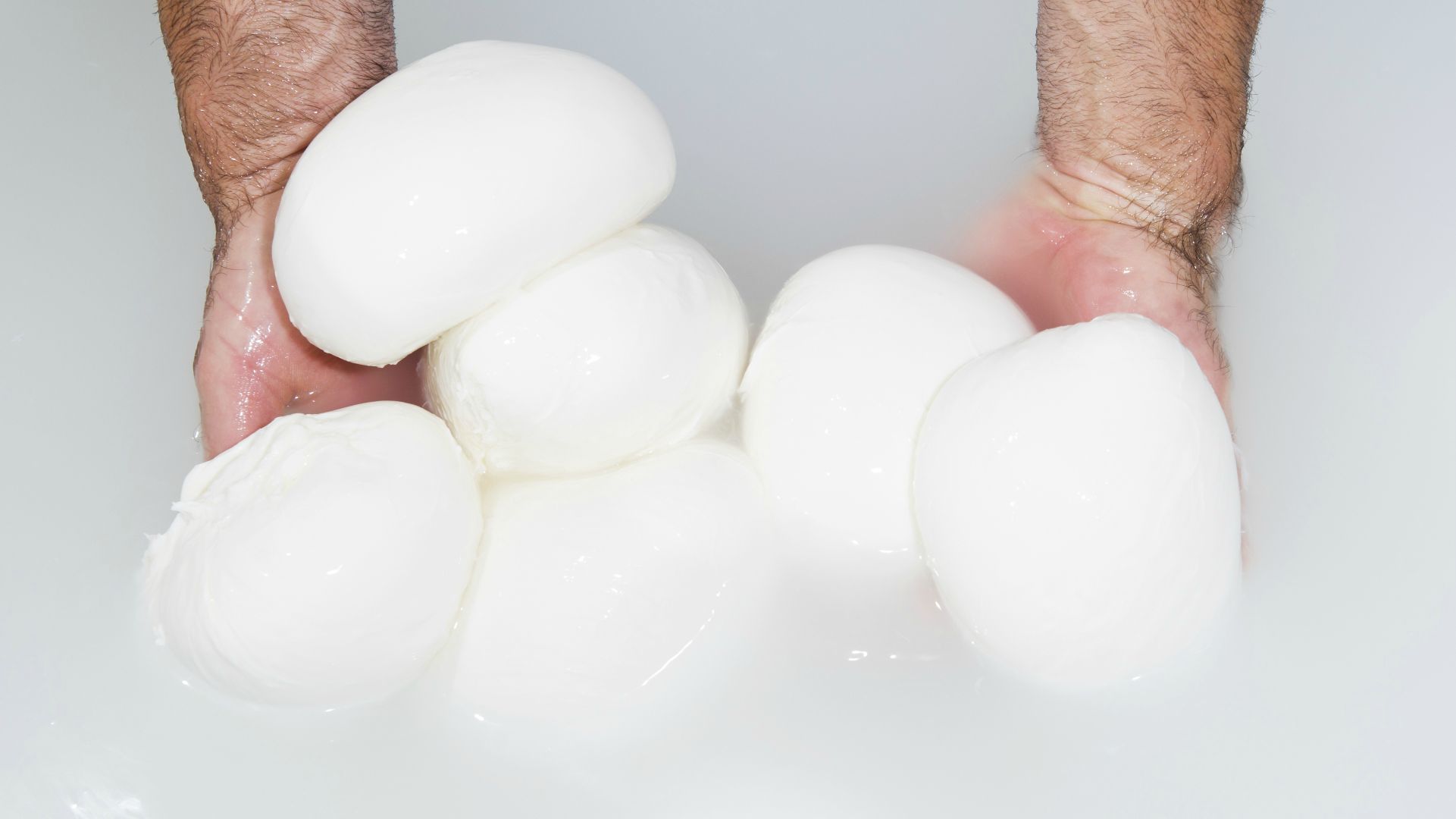 Perrigo France, a global player in the consumer healthcare market, has sold Solens to Laboratoires Sicobel-PharmUp.