Royal Dirkzwager has sold Dworek Vodka to Arcus AS.

Arcus AS is Norway's leading producer and supplier of wines and spirits. Its current brands include Vikingfjord Vodka, Linie Aquavit and Braastad Cognac. 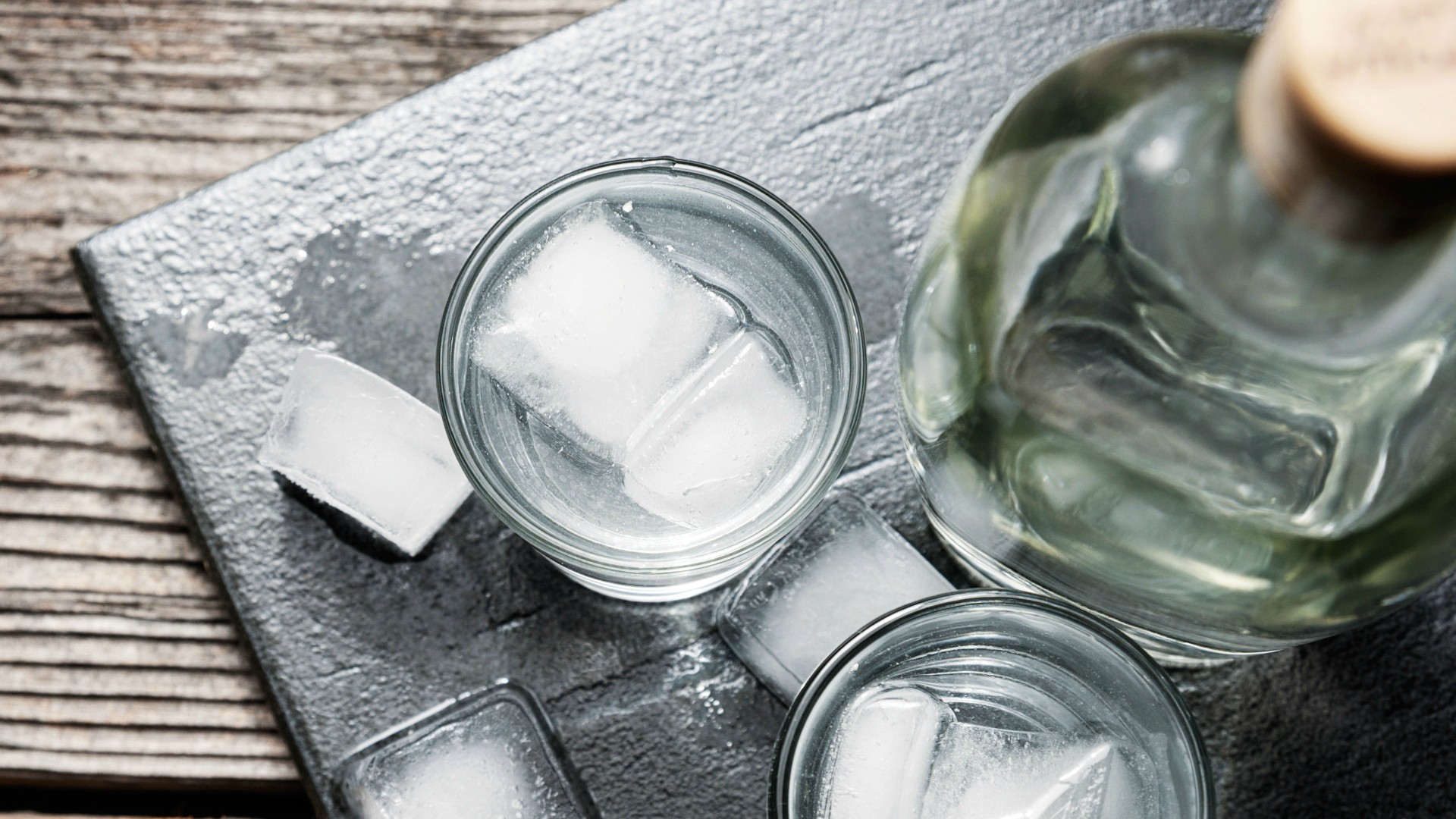 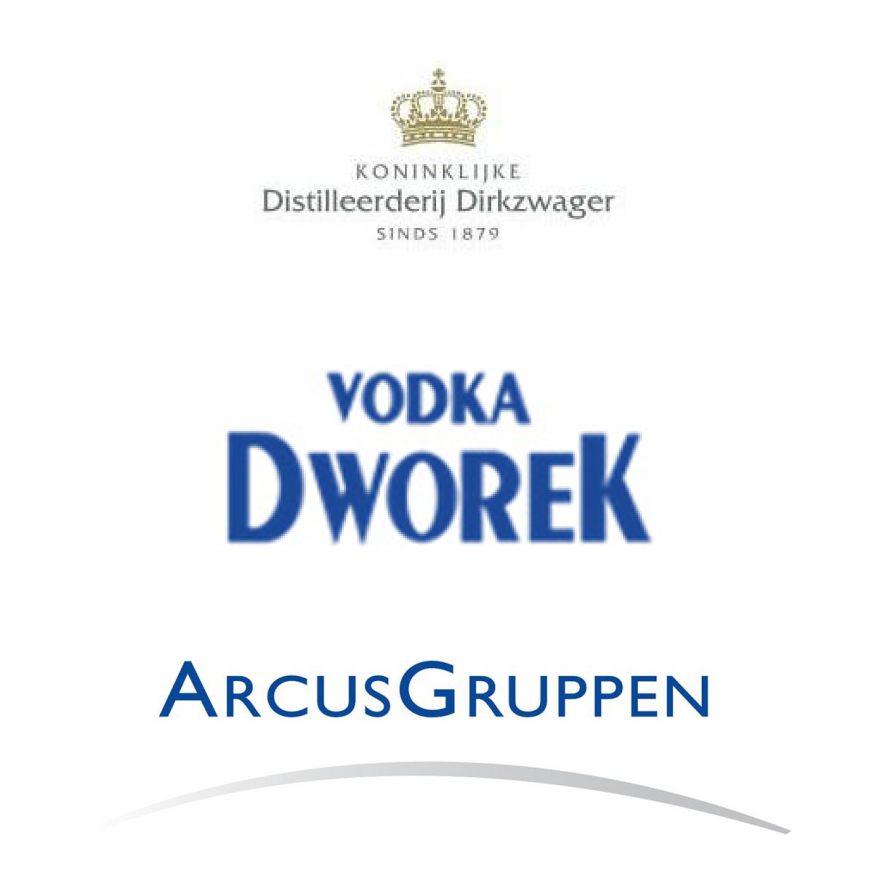 Vinatis has been acquired by Groupe Castel
Detaljhandel | Næringsmidler