In the increasingly competitive environment of private equity, great deals are harder to find and the exceptional risk becomes the rule. With deep expertise across many industries and 850+ professionals providing M&A, growth equity and ECM, debt advisory and corporate finance services globally, we deliver a deal flow consisting of the very best opportunities on the market — and help you gain the upper hand. 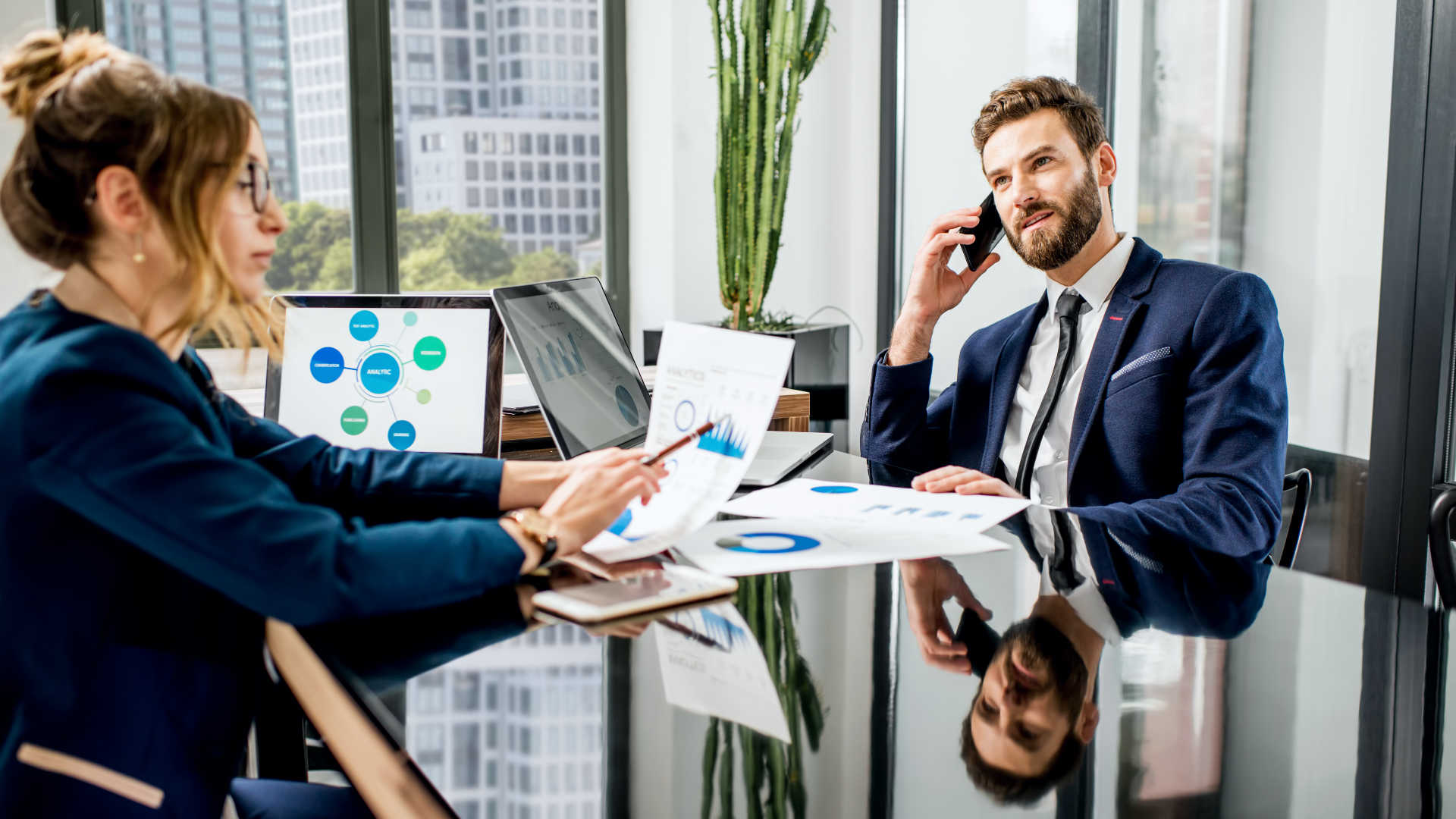 IG4 Capital has acquired a controlling interest in Aenza

IG4 Capital has signed an agreement with Aenza S.A.A.’s shareholders to acquire a 25.13% stake in the company through the subscription of contracts with the purpose of exercising the political rights over shares representing 12.84% of the capital stock, and a public tender offer (PTO) for a 12.29% stake. IG4 Capital’s PTO for Aenza’s shares was a simultaneous offer in Peru for local shares and in the US for Aenza’s American depositary shares.

Hass Peru S.A. has been acquired by its controlling shareholders

Macrocapitales SAFI S.A. has sold its 33.33% stake in Hass Peru S.A. to the majority shareholders. 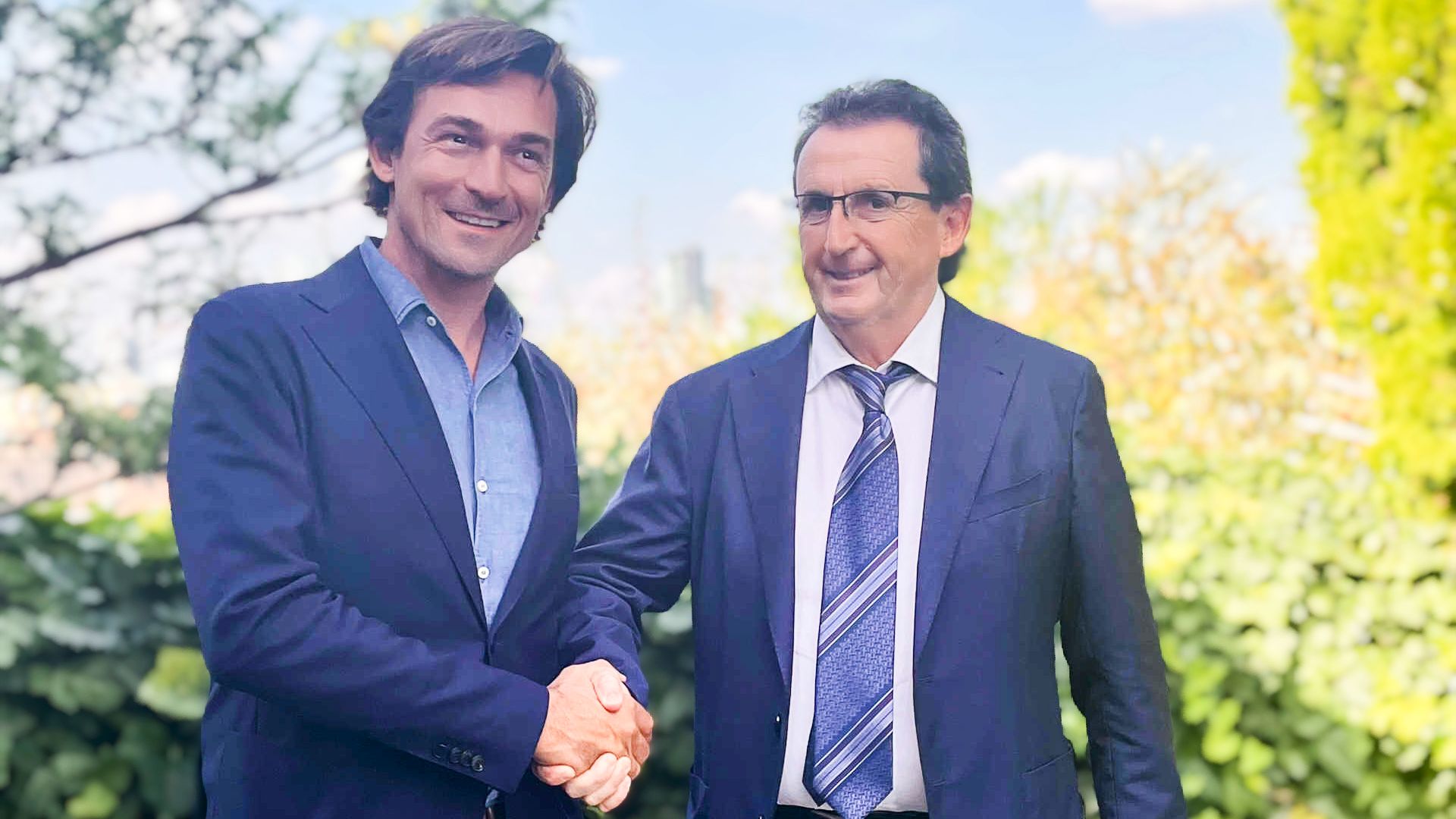 “We are happy and proud of this transaction. We have identified and joined the ideal partner for the future of Ricotto, for ourselves and our staff. We find that Sitra shares the same ambitions and values as the Ricotto family, high-level services together with a solid and reputed customer base. Combined with the support of a financial sponsor, Sitra is ready to grow and become stronger on an international level, and Ricotto will benefit from such a combination of talents. I’d like to thank all the advisors who have helped us in this journey and especially Oaklins in Italy who brought us to deal with Sitra.”

A new chapter for a well-known French herbal tea brand

DEAL FLASH: The acquisition of Les 2 Marmottes by Jacobs Douwe Egberts is a turning point in the history of this SME, which has become one of France’s favorite brands. Oaklins led a competitive process to find the best partner. 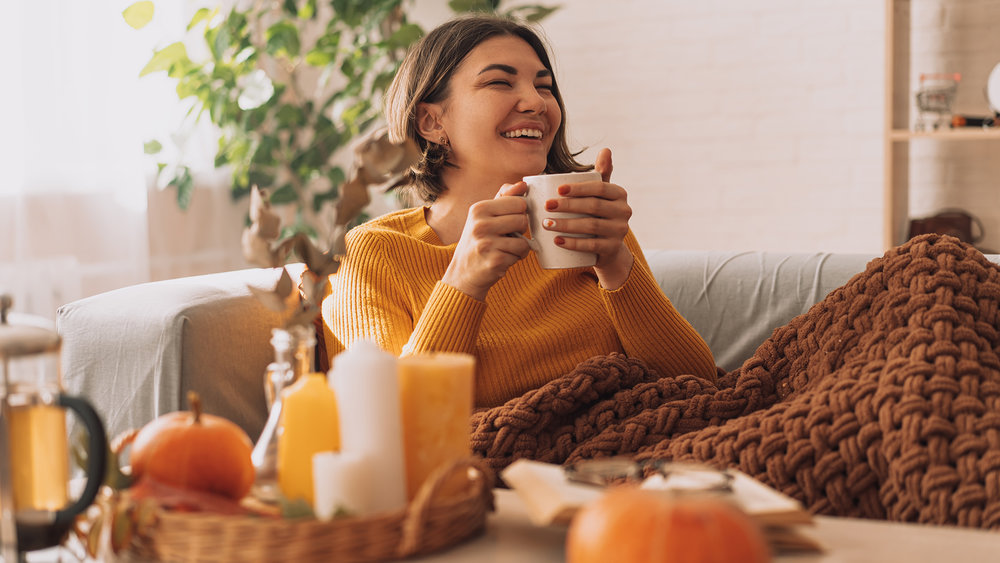 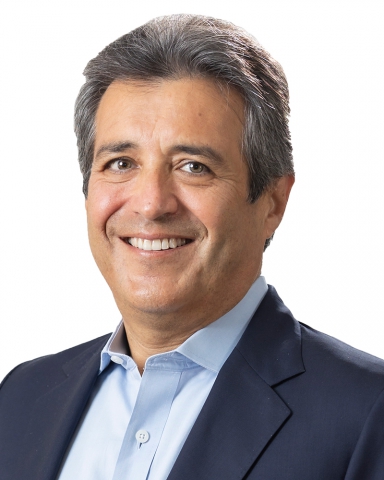 Managing Partner
New York, United States
Oaklins DeSilva+Phillips
View profile Get in touch
Logistics
Real Estate
Manage cookie consent
To provide the best experience, we use technologies like cookies to store and/or access device information. Consenting to these technologies will allow us to process data such as browsing behavior or unique IDs on this site. Not consenting or withdrawing consent may adversely affect certain features and functions.
Manage options Manage services Manage vendors Read more about these purposes
View preferences
{title} {title} {title}