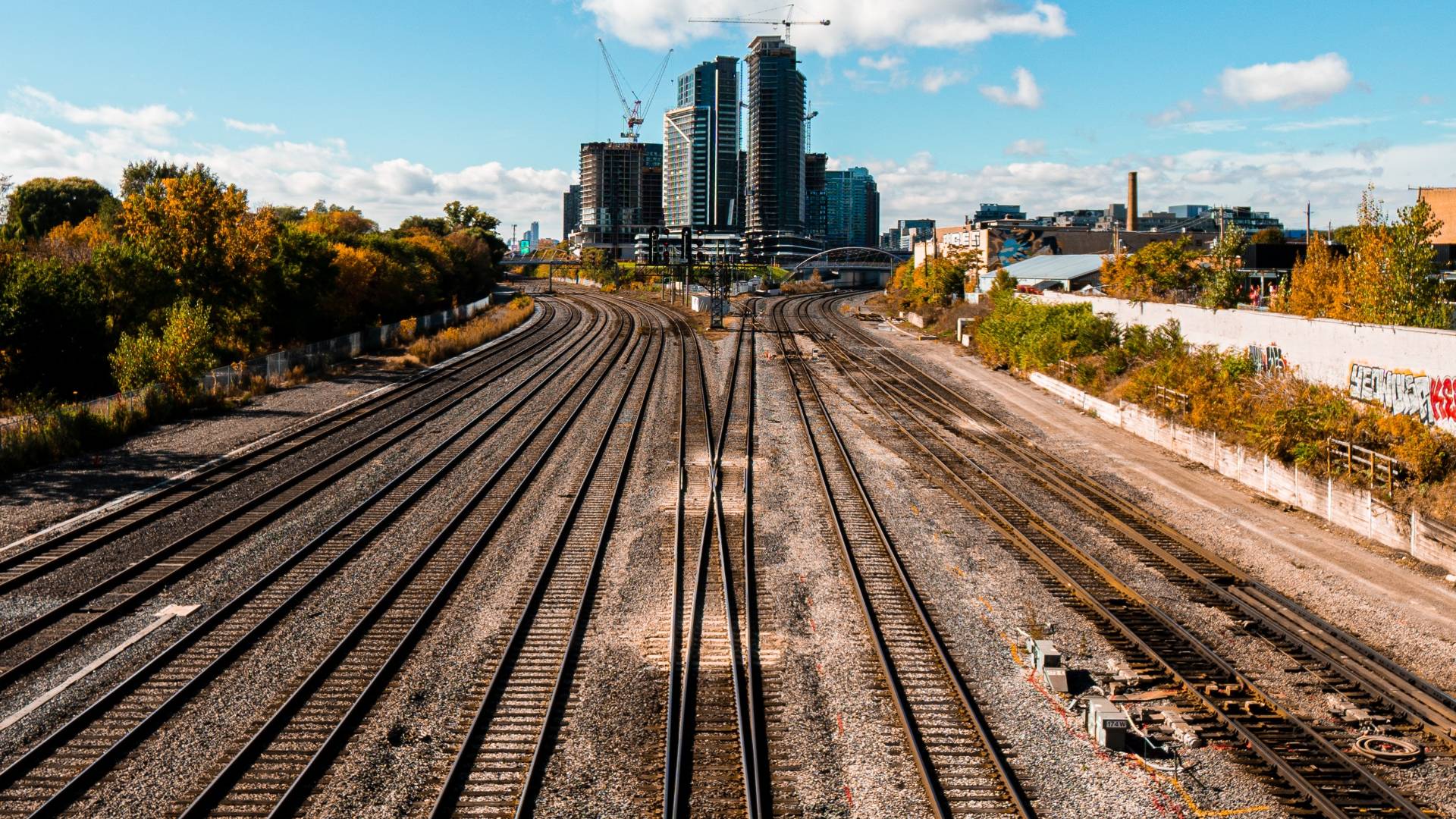 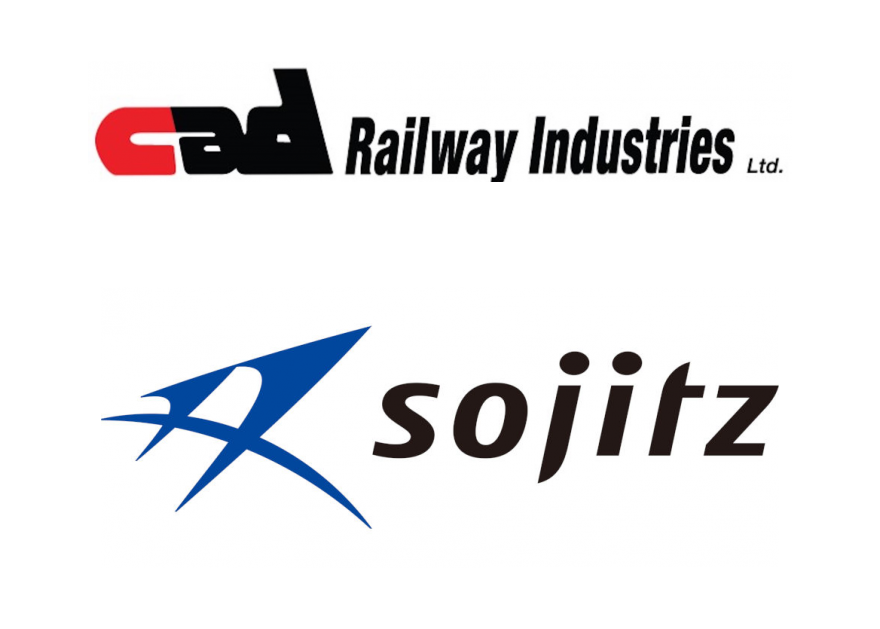 En apprendre plus
Skandia, QlinQ and Elma have been acquired out of THR’s bankrupcy by Euretco, A.S.F. Fischer, Wiltec
Logistique