Diversify Consulting Group AB has been acquired by Webstep AS

Webstep AS, an IT consultancy company owned by the Norwegian PE house Reiten & Co (Reiten), has acquired 100% of Diversify Consulting Group AB (Diversify) for an undisclosed consideration.

Diversify, headquartered in Stockholm and founded in 2007, has quickly become a strong player on the Swedish IT consultancy market.

“Bringing in a professional and financially strong owner has been an important component for the next phase in the development. We look forward to further develop Diversify together with Webstep and Reiten, who will add both competence in business development and resources", says Christer Wallin, CEO at Diversify.

Webstep has been operating in the Norwegian IT consultancy market since 2000, mainly within the areas of system development, integration, architecture, business intelligence, project management and testing. This acquisition is in line with the company's plans to expand its business into Sweden.

Oaklins' team in Sweden advised the seller in this transaction. 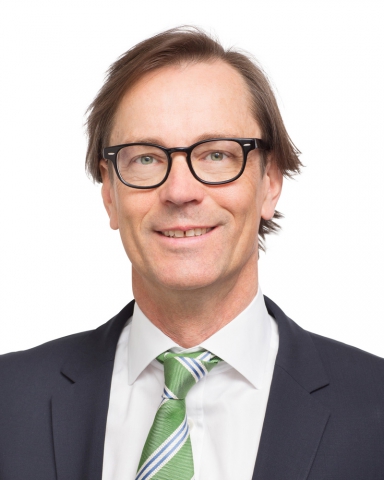